In the August 1942 issue of the Improvement Era, under the title of "Genealogy," the Church published an excerpted transcript from a letter written by W.W. Phelps to his wife Sally in July 1835.1 This letter references the work being done on the papyri, providing some historical insights into the matter. The article also included an image of a letter written by Joseph Smith to Sally, essentially thanking her as W.W. Phelps spent a "short season" with him away from her and the family. Both letters have relevance to the history of the papyri and the Book of Abraham. The images are provided below, as well as a typescript of some of the contents. 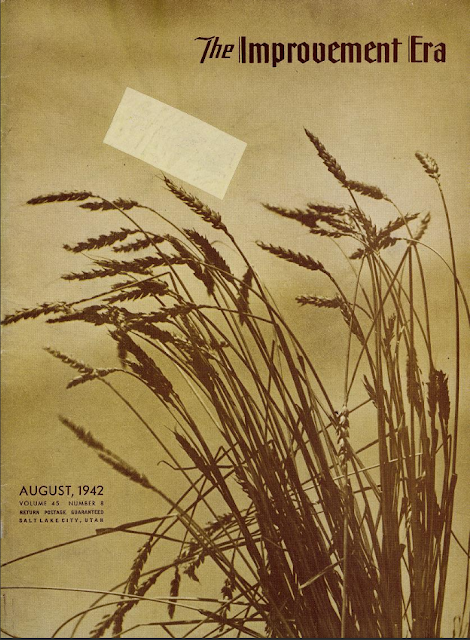 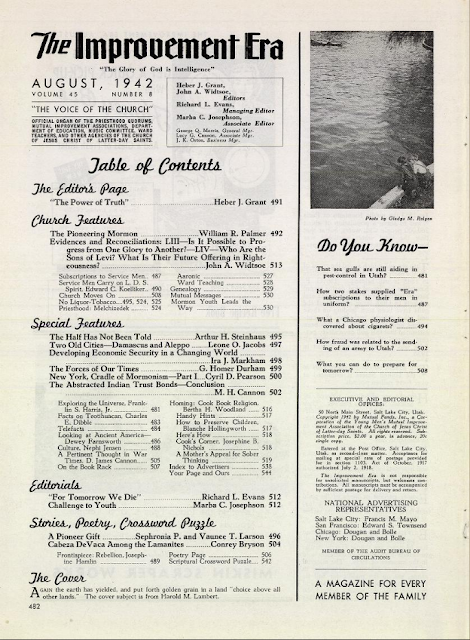 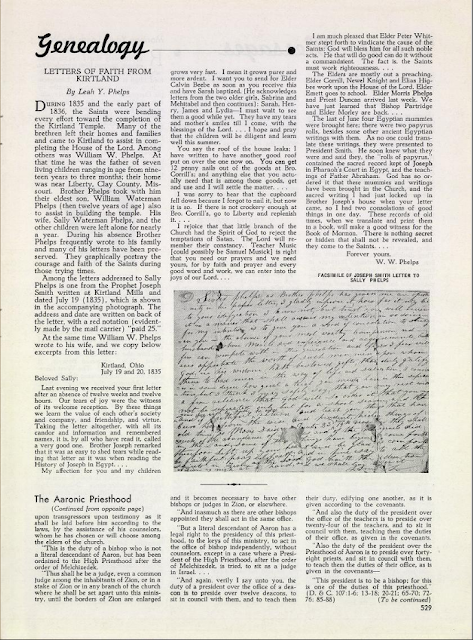 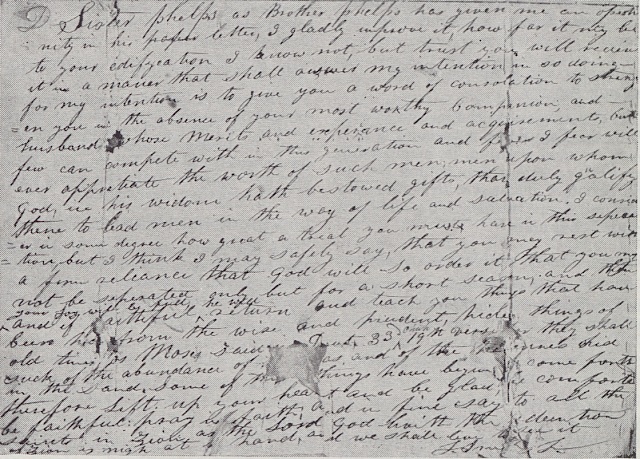 [From W.W. Phelps to Sally Phelps:]

...Brother Joseph remarked that it was as easy to shed tears while reading that letter [letter from Sally Phelps to W.W. Phelps] as it was when reading the History of Joseph in Egypt....
...
The last of June four Egyptian mummies were brought here; there were two papyrus rolls, besides some other ancient Egyptian writings with them. As no one could translate these writings, they were presented to President Smith. He soon knew what they were and said they, the "rolls of papyrus," contained the sacred record kept of Joseph in Pharaoh's Court in Egypt, and the teachings of Father Abraham. God has so ordered it that these mummies and writings have been brought in the church, and the sacred writing I had just locked up in Brother Joseph's house when your letter came, so I had two consolations of good things in one day. These records of old times, when we translate and print them in a book, will make a good witness for the Book of Mormon. There is nothing secret or hidden that  shall not be revealed, and they come to the Saints....
Forever yours,
W.W. Phelps

Sister Phelps as Brother Phelps has given me an opportunity in his letter...
...you may rest with a firm reliance that God will so order it that you may not be separated [from W.W. Phelps] only but for a short season, and then your joy will be full, and if faithful he will return and teach you things that have been hid from the wise and prudent, hidden things of old times, as Moses said in Deut. 33rd chapter, 19th verse, "for they shall suck of the abundance of the seas and of the treasures hid in the sand. Some of these things have begun to come forth, therefore lift up your heart and be glad...
J. Smith Jr.