The following translation and commentary on The Apocalypse of Abraham was provided by G.H. Box, in 1918. The original text was probably written in Hebrew or Aramaic, from which a Greek version was made. The following translation is from a Slavonic text which was based on the Greek version. Box believes the date of the original composition to be the end of the first century, or beginning of the second century A.D. The date of the Slavonic text is probably from the fourteenth century A.D. I've included his comments as well as the translation to provide a greater context regarding the translation of the text. 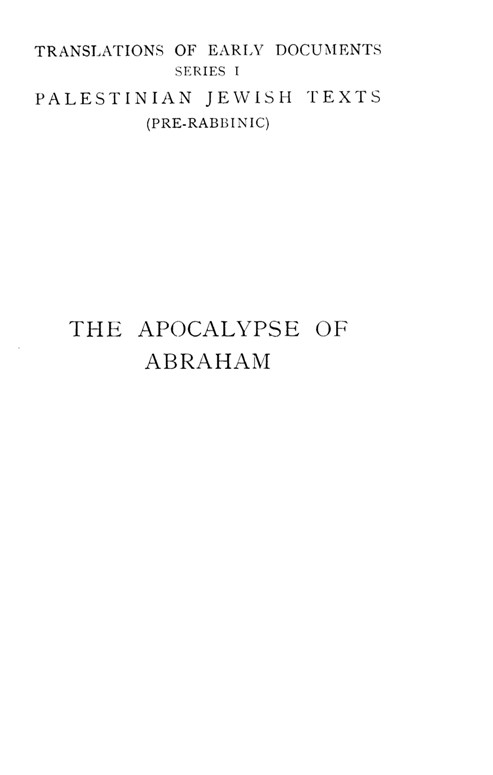 The Testament of Abraham

The following translation was published in the ninth volume of the Ante-Nicene Fathers in 1896, and was translated by W.A. Craigie, M.A., B.A..  Latter-day Saint scholars such as Hugh Nibley, Michael Rhodes, Kerry Muhlestein, Larry Morris, Brian Hauglid, Jared Ludlow, and others have noted parallels between The Testament of Abraham and The Book of Abraham - see here. 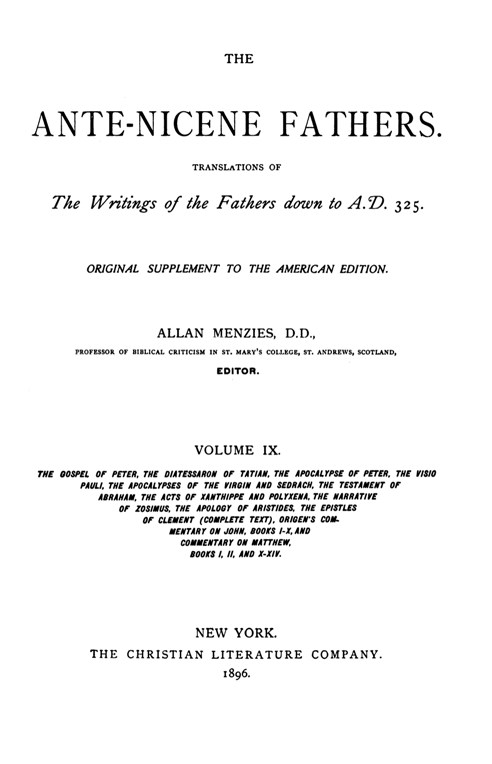