Daniel Smith has opened his Etsy store for purchasing replicas of the Book of Abraham facsimiles as well as other related products. Definitely worth checking out. These are easily the best reproductions that I've ever seen. Support his talent and purchase his work to hang in your office! 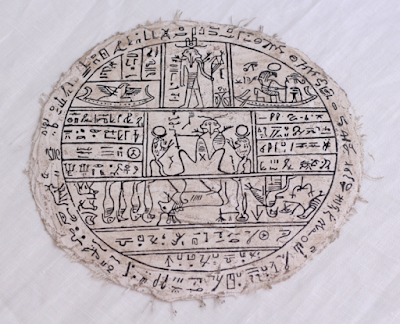 From the First Presidency Office Journal, dated September 2, 1878, the following minutes were recorded:

An informal meeting of the council was held after Elders Orson Pratt and Joseph F. Smith had been set apart for their mission to the United States. Present-Pres[ident]. John Taylor and Elders Wilford Woodruff, Orson Pratt, George Q. Cannon, Joseph F. Smith and A[lbert]. Carrington.

Brother Orson Pratt spoke of the desirability of obtaining the mss. of the Books of Abraham and of Joseph now in Woods Museum, Chicago.

Brother Taylor considered it to be well to do so though he thought it would be well not to appear too anxious, or advantage might be taken if such a feeling were manifested. He felt that anything that would throw light on the subject, embraced in the mission of Bro[ther]s. Pratt and Smith should be encouraged.1 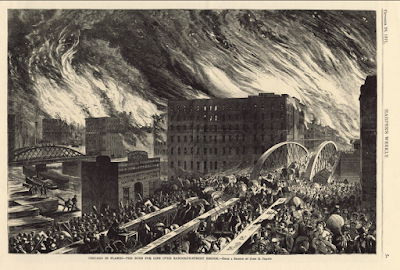 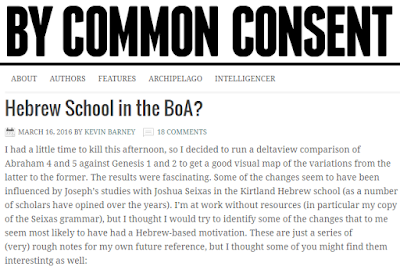 Kevin Barney recently wrote up a brief comparison regarding some of the differences between Abraham 4 and 5 with Genesis 1 and 2. His purpose was to further the discussion on the potential influence that Joseph's Hebrew studies had upon the Book of Abraham. This contrast is directly relevant to a paper that I've been working on for a couple of months now, and part of the research for my paper explores some of these differences. I decided to leave out the verse by verse comparison from my paper, but in connection with Barney's blog post, I thought it might be well to add that comparison here. The verses are laid out in the following format (translation: underlying text):